Are you done with BLM coverage? I think many black folk feel disconnected from the movement and there is a good reason why. Little to nothing that the move has accomplished, i.e. downing of statues, taking over of city streets nor what the movement looks like; i.e. angry white people has to do with eliminating the disparity in policing and subsequent state sanctioned violence against black bodies.

Instead, just like virtually everything else whose genesis is from black communities has been taken over by white folk, white values and white sensitivities. The result of which like that SpongeBob meme has black folk saying, yeah I’ma head out.

The caricature of what the BLM spectacle consist of is:

1.       Ad hock violence: As controversial as this sounds, I understand sometimes violence is a necessary evil. But, this ad-hock violence serves only those who wish to manipulate the narrative, make false equivalents and distract from actual progress.

2.       Hijacked branding: The police state and those who perceive themselves as benefiting from it have for the most part been effective at stripping away the honorable goals of the movement and painted it as anti-American.

3.       Counterproductive media spectacle: Arguing with people who lack the character to understand a police force rooted in the dignity and preservation of life is supposed to be who we are is crazy to me. Bssh why?! Creating a spectacle serves no one but the media. Remember, Mark Twain once said, “Never argue with a fool, people may not be able to tell the difference.”

4.       Self-serving indulgence: A take off from the well entrenched white savior complex where the white teacher goes into a troubled school and saves the poor black kids, white allies are not listening to the real needs of over policed black communities and then laud themselves as saviors. You ain’t.

5.       Peripheral concessions: Why do you think after all these decades the venerable statues of white supremacy have been so easily sacrificed by the powers that be? Police agencies are too well entrenched into the dogma of the purity of white violence. They threw the statues overboard to try and distract and save their money train. Der!

If we do a score card of the top 10 black cities in America and their movement to real reform there has been about 70% no change, 25% talk of change and real policy change is about 5%.

If these social justice warriors whom I would love to support if they put their energy into diverting dollars and power into the hands of people who stand for an authentic democracy, inclusive prosperity and institutional dignity for both people and nature, we’d be a lot further along by now. 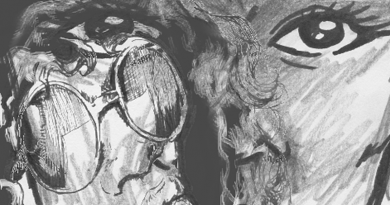 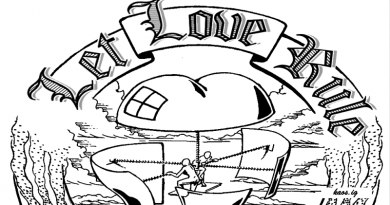 don’t linger in the drama 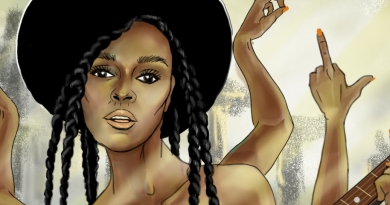 Evolution Ain't for Everyone Podcast